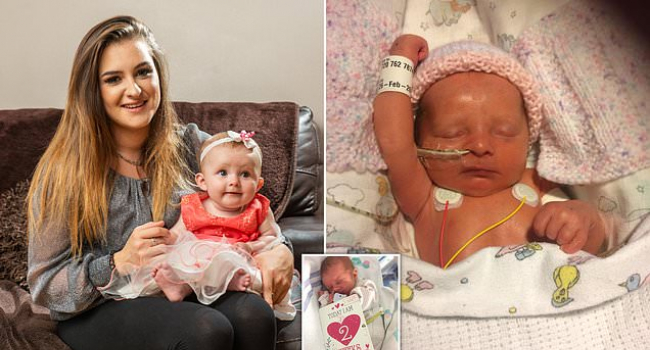 
Doctors have advised Kiera Meldrum to have an abortion 14 times, but she did not listen to them, and now she has returned home with a healthy daughter, who was named Lillee-Rose, Daily Mail reported.

Doctors realised the unborn child had grade 3 severe ascites to the bowel and Kiera was advised to terminate her pregnancy. But Kiera, who has already had four miscarriages, did not even want to hear anything about it.

Kiera gave birth just half an hour after rushing to York Hospital on February 26, having gone into labour naturally.

Little Lillee-Ros spent eight weeks in the hospital, survived several surgeries, after which Kiera was finally able to take her home.

Now the girl is six months old, and although she has a tender intestine, doctors do not think that in the future she will have problems because of this.

“Hearing that advice over and over again was horrific, but something told me Lillee-Rose would make it through. I refused to terminate Lillee-Rose every time they told me to. I'm so happy I listened to my heart instead of the doctors,” she said. 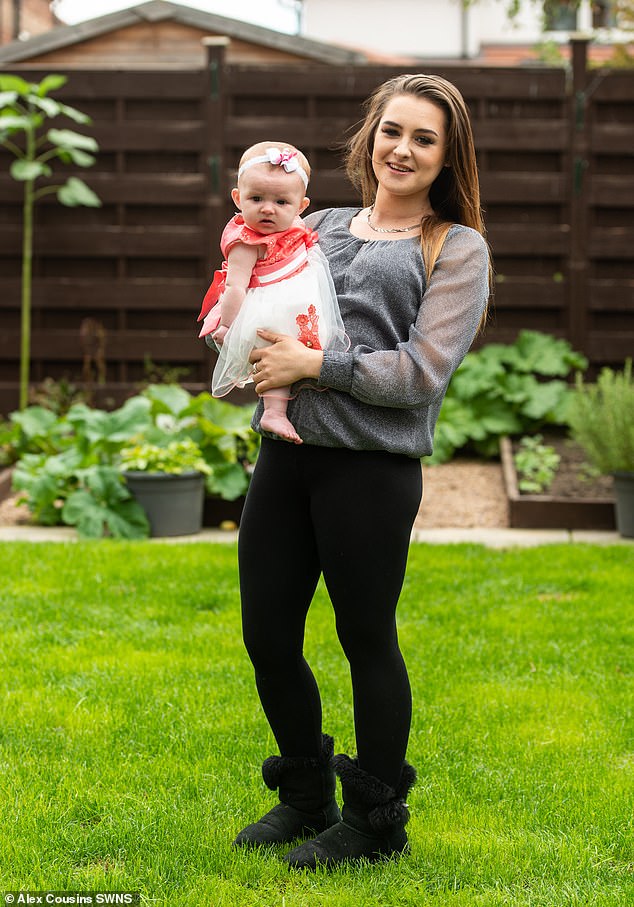 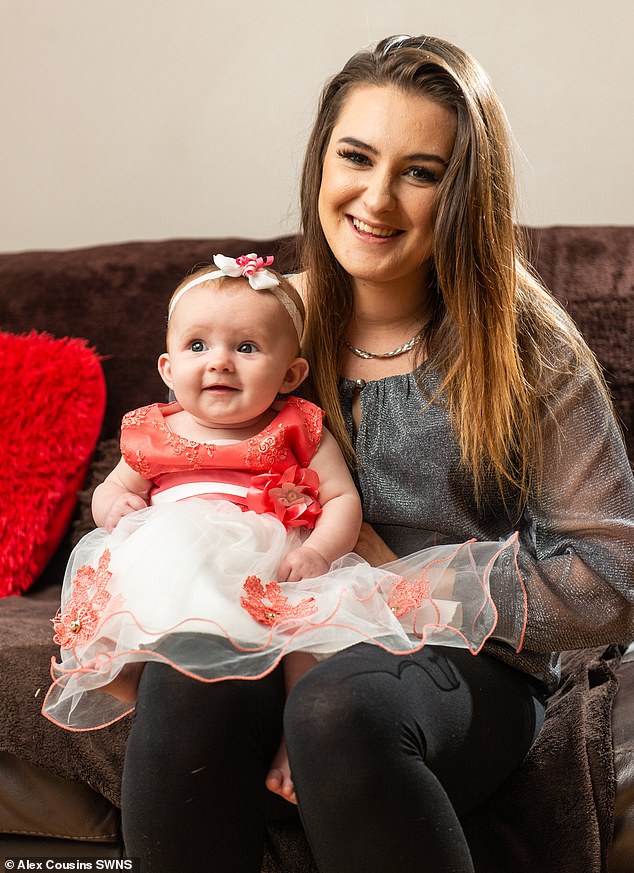 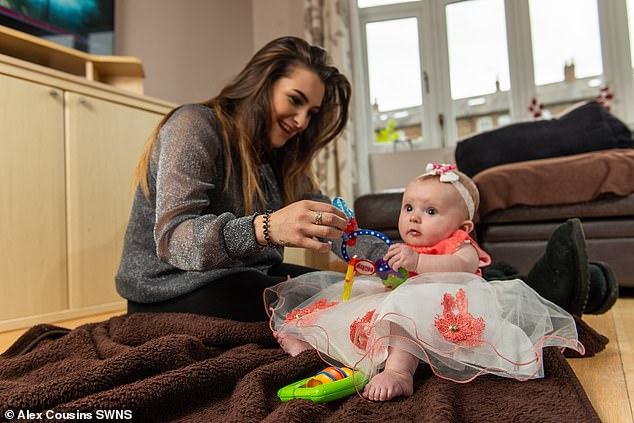 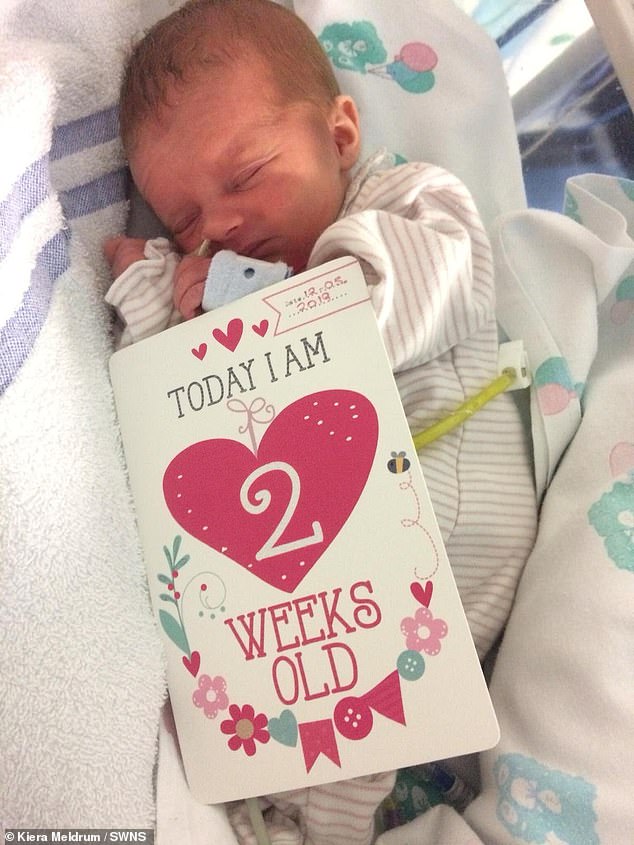 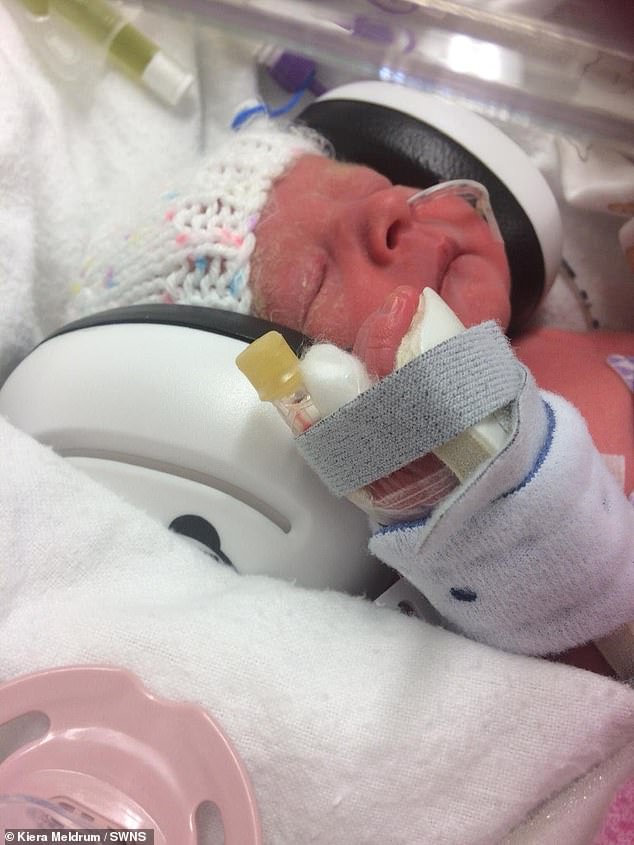 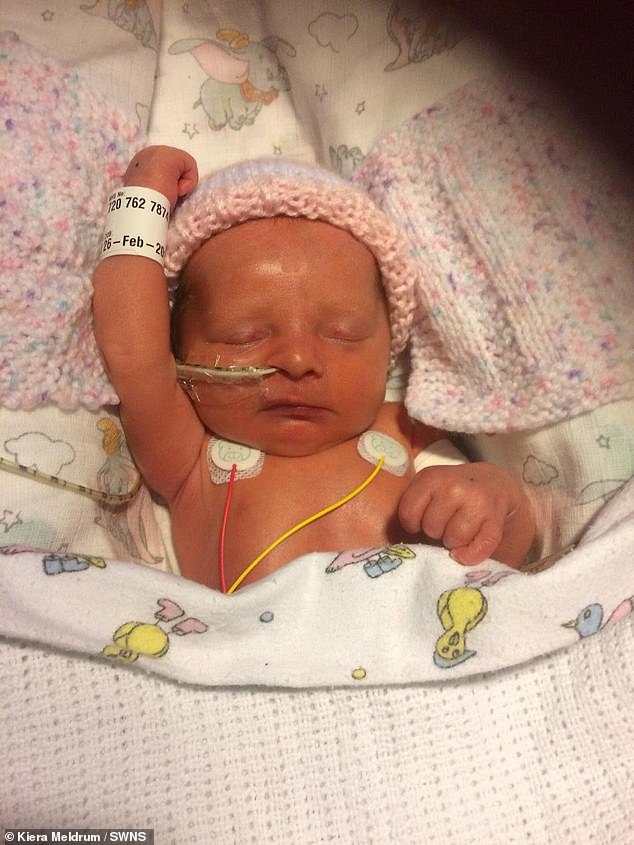