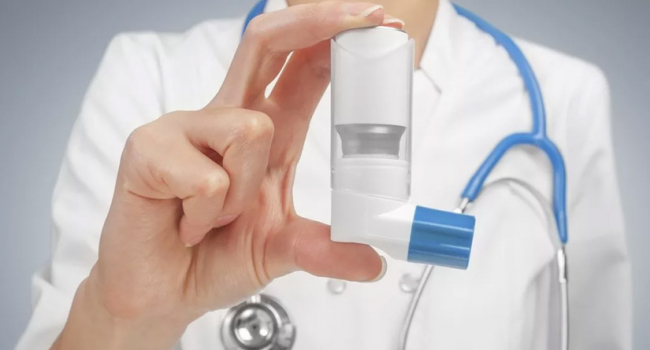 Scientists from the Technical University of Dresden, Jochen Schmitt, used German health insurance data (2005–2014) to study the effects of AIT on asthma progression.

Scientists examined 39 167 people (aged ≥14 years) with asthma. Just over 10 percent of these people (10.5 percent) received AIT. When exposed to AIT, there was a significant reduction in the risk of asthma progression. Allergen-specific immunotherapy had a greater effect on younger age groups. This finding confirms current recommendations for initiating causal therapy with AIT in the early stages of the disease.

Our study confirms the suggestion that treatment with AIT can prevent progression from mild to more severe asthma, the author said.