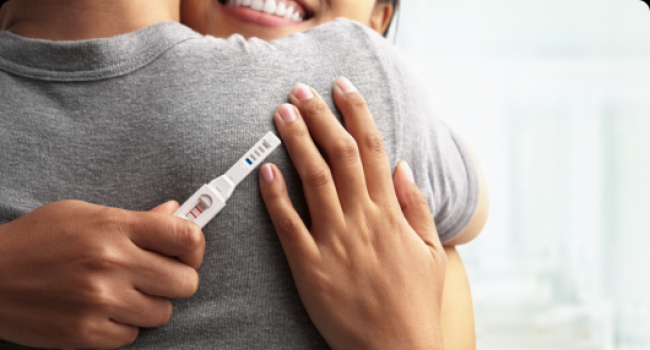 
A study conducted by Chinese scientists from the Xiangya School of Public Health found out how drinking by fathers-to-be affects the heart health of their children, European Journal of Preventive Cardiology reported.

The authors analyzed data from 55 studies published between 1991 and 2019. In these works, 41 747 children with congenital heart disease and 297 587 healthy children, as well as their parents, were examined. It turned out that in children whose fathers drank alcohol for three months before conception, the risk of developing the disease was 44% higher.

Although scientists note that women who are preparing for pregnancy and already carrying a child should also refrain from alcohol, the role of drinking fathers in the formation of heart disease in the newborn was more significant. Women who drank alcohol for three months before conception and in the first trimester of pregnancy increased the risk of this disease in their children by 16%.

At the same time, excessive alcohol consumption also had a greater effect on the appearance of congenital heart defects if the father abused.

"Binge drinking by would-be parents is a high risk and dangerous behaviour that not only may increase the chance of their baby being born with a heart defect, but also greatly damages their own health," CTV News reported quoting the study author Jiabi Qin, of Xiangya School of Public Health, Central South University, Changsha, China.

According to authors, the data need to be clarified. Due to the observational nature of the study, it is impossible to precisely state what are the cause-effect relationships in congenital malformations of children and harmful habits of parents.