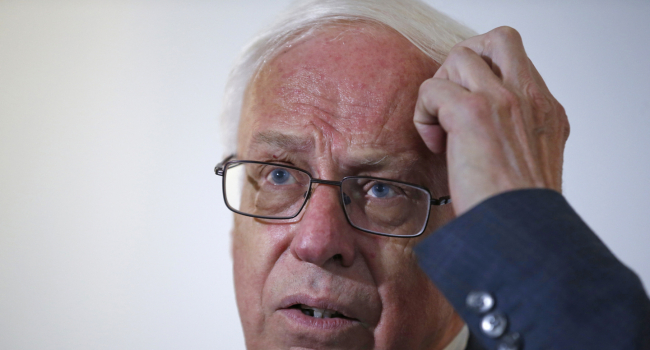 
Nobel laureate in chemistry Tomas Lindahl told where cancer comes from. According to him, the main cause of cancer is not radiation, ultraviolet or carcinogens, but natural processes that take place in a living cell.

During the life of the cell, many processes take place in it, and two of them - the penetration of oxygen molecules and its aggressive compounds into the nucleus and the action of water molecules on the DNA helix - can cause "typos" in the gene code. This leads to the occurrence of malignant tumors, RIA Novosti reported referring to Lindahl.

Oxygen and water play a crucial role in the functioning of the body, and at the same time, it is aggressive oxygen compounds and hydrolysis that cause cancer. These factors cannot be eliminated, and therefore cancer cannot be defeated, Lindahl said. You can only create drugs that most effectively and safely eliminate tumors, as well as reduce all other factors that cause cancer: for example, give up smoking, because substances from cigarette smoke act on cells in the same way as aggressive oxygen compounds.

Lindahl doubts that humanity will ever learn to “repair” mutations in a cell. It took more than ten years to discover the principles of operation of only one of the many mechanisms of DNA repair, he said. And nature has perfected these mechanisms for billions of years. It is hardly possible to come up with something that has not already been tested and rejected, according to the Nobel laureate.