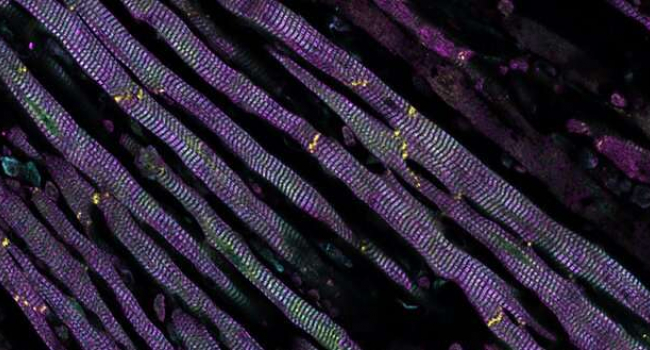 Researchers at the University of Geneva say that the cause of tissue necrosis is the synthesis of substances they called deoxyhydroceramide, MedicalXpress reported.

The results of experiments that describe a new treatment model for victims of a heart attack or heart attack, published in the publication Nature Metabolism.

“But what leads to necrosis in this case?” The biochemistry professor Howard Riezman wonders.

Not all animals are sensitive to lack of oxygen: for example, worms can live without oxygen for three days, some species of turtles - several months, and certain types of bacteria - indefinitely.

They found that anoxia in worms revealed a dangerous level of deoxyhydroceramide.

This is what caused researchers to search for a link between tissue necrosis and oxygen deficiency in mammals.

Scientists conducted the experiment on a mouse, causing a heart attack in her, reducing the damage received from the attack by 30% than in mice that did not receive a ceramide synthesis inhibitor.

However, the inhibitor obtained by scientists blocked the synthesis of all ceramides, so they are currently working on a new drug with fewer side effects.