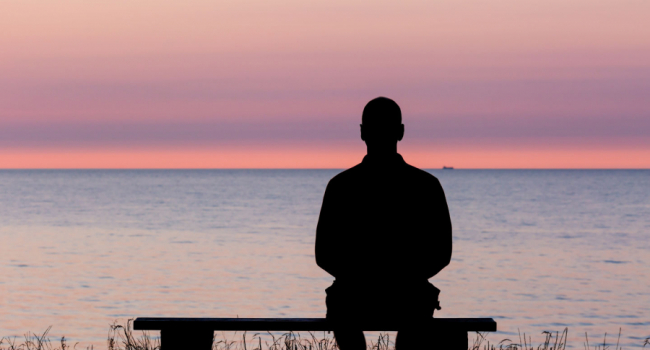 
Loneliness affects about one in five adults in the US and linked to depression, cardiovascular disease and dementia, as well as other diseases. A team of researchers from Penn Medicine decided to determine which topics may be related to loneliness by accessing the content posted by users on Twitter, MedicalXpress reported.

Applying linguistic analytic models to tweets, researchers found that users who tweet on loneliness are much more likely to write about mental well-being issues and things like substance use and insomnia. The results of this work, published in BMJ Open, can lead to an easier identification of lonely users and their support, even if they clearly do not post on Twitter about a feeling of loneliness.

"Loneliness can be a slow killer, as some of the medical problems associated with it can take decades to manifest," said the study's lead author Sharath Chandra Guntuku, Ph.D., a research scientist in Penn Medicine's Center for Digital Health. "If we are able to identify lonely individuals and intervene before the health conditions associated with the themes we found begin to unfold, we have a change to help those much earlier in their lives. This could be very powerful and have long-lasting effects on public health."

By identifying typical topics and linguistic markers posted on social networks and related to single people, the team revealed some of the components necessary to build a "loneliness prediction system."

"Social media has the potential to allow researchers and clinicians to passively measure loneliness over time," said study co-author Rachelle Schneider, a research coordinator in the Center for Digital Health. "Through validating our data, we can develop a reliable and accurate tool to do this monitoring."

Focusing on Twitter users in Pennsylvania with publicly accessible accounts, the team found 6,202 people whose tweets included words such as "lonely" or "alone" more than five times in the period from 2012 to 2016. Comparing the timeframes of Twitter for these users, researchers found that "lonely" users tweeted nearly twice as much and were much more likely to do so at night.

After analyzing the tweets, it turned out that users who wrote about loneliness had an extremely high connection with anger, depression, and anxiety compared to the "non-lonely" group. The "lonely" group was largely linked to tweets about relationships (for example, using phrases like "want somebody" or "no one to"), substance use ("smoke," "weed," and/or "drunk") and issues with regulating their emotions ("I just wanna," "I can't," and/or the use of expletives).

"On Twitter, we found lonely users expressing a need for social support, and it appears that the use of expletives and the expression of anger is a sign of that being unfulfilled," Guntuku said. "Moving forward, we will need to test this in order to determine if one may cause the other—does loneliness cause anger, or vice versa?"