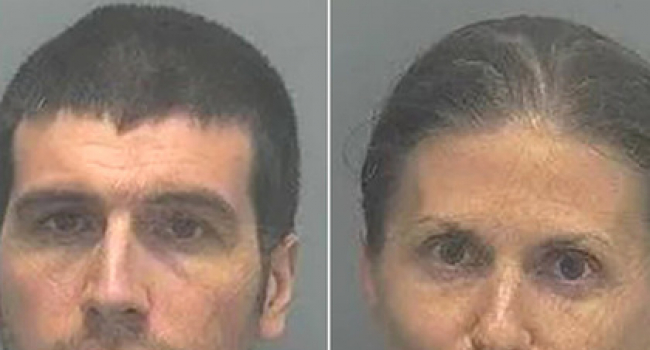 
Vegan parents were arrested in Florida, US, as their starved their 18-month-old baby to death, New York Post reported.

Sheila O’Leary, 35, called emergency services and said that her son was not breathing and his skin became very cold. Her husband Ryan, 30, tried to resuscitate the child, but to no avail. Arriving at the scene, rescuers ascertained the death of the child.

Sheila told the rescuers that their family adhered to a strict vegan diet: all four children ate only raw vegetables and fruits. Sheila O’Leary, 35, and Ryan O’Leary, 30.

On November 6, a medical examination confirmed that the child died due to exhaustion.

Parents charged with non-fulfillment of duties regarding the child and manslaughter. The couple was detained, the court is scheduled for early December.