40 charges and loss of licenses: Dentist removes patients teeth without their consent 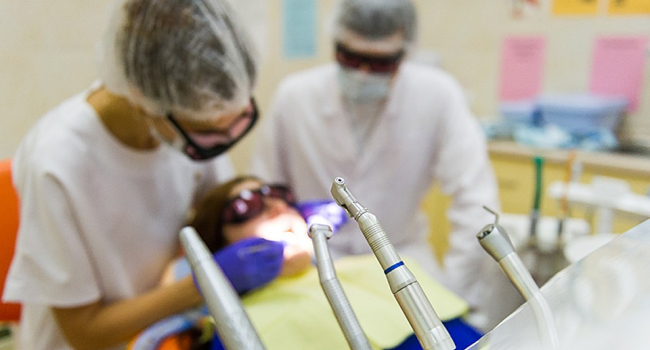 This case is currently being considered in the Supreme Court, and licenses for dental practice and anesthesia have been revoked from the doctor.

Lookhart and his office manager, Shauna Cranford, began working at the Alaska Dental Arts clinic in 2015, and in 2016, the dentist bought the business and changed its name to Clear Creek Dental.

According to the testimony of the patients, the dentist and his assistant abused intravenous anesthesia and administered it to patients without the necessary justification in order to increase insurance payments and bills. Rachel Miner, a former employee of Dr. Lookhart's Clear Creek Dental practice in Anchorage, testified that Dr. Lookhart and Ms. Cranford told her to offer IV sedation to every Medicaid patient. Ms. Miner also claimed Medicaid patients were sedated longer than private-pay patients.

For 2016, Lookhart and Cranford earned $ two million for intravenous anesthesia.

Charges were brought against the dentist and assistant in 2017.

Cranford, who also pulled teeth from a sedated patient, pleaded guilty in October to medical assistance fraud and a misdemeanor for practicing without a license. Her sentencing is set for February.