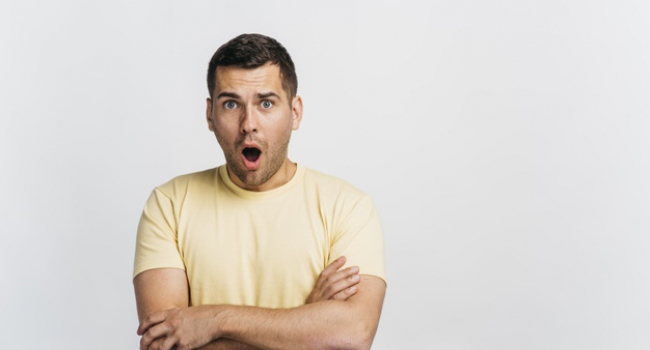 
Colorectal cancer is one of the most insidious types of cancer. It does not appear for a long time, so it is usually detected quite late. But it is quite well treatable, if diagnosed on time.

We bring to your attention some interesting facts about the desease.

Colorectal cancer is one of the most common

In women, colorectal cancer is second only to breast cancer, and in men, prostate and lung cancer. Most often, people older than 55 face it, but sometimes it is diagnosed in young people.

For a long time, you may not feel colorectal cancer, so a person does not even realize that he has this desease. Symptoms like blood in the stool, diarrhea, or digestive problems appear only in the later stages.

Colonoscopy is the best way to detect colorectal cancer

Analysis of feces for occult blood is far from the most accurate method, since existing polyps in the intestine may not bleed at the time of analysis, and then its results will be false negative.

Today, the best method for diagnosing colorectal cancer is colonoscopy. It is she who can detect intestinal polyps of all sizes, as well as flat adenomas. Polyps can be removed directly during the procedure, that is, without surgery. If the colonoscopy does not detect any formations, it can be repeated after 10 years.

A healthy lifestyle reduces the risk of colorectal cancer. To do this, one must adhere to a diet high in fiber, reduce the amount of red meat, do not drink alcohol and, of course, do not smoke. Physical activity is also important: the more you move, the lower the risk of developing cancer.

In the vast majority of cases, colorectal cancer is treatable if detected on time. Colorectal cancer is formed from precursors - polyps that can develop for 10 years before they turn into a malignant tumor. Such polyps can be removed without surgery, which will prevent further complications.