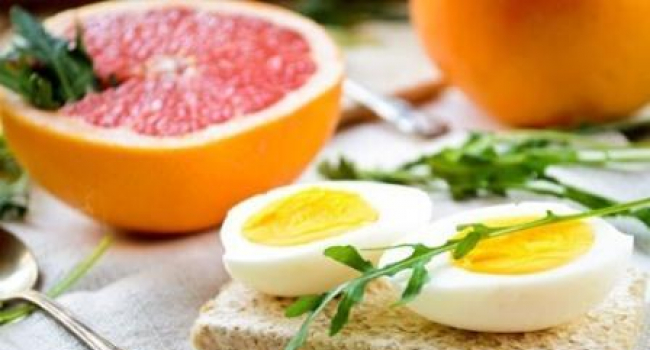 
High protein diets really help to lose weight, but they are dangerous for the heart, as they contribute to clogging of the arteries, said scientists from the Washington University School of Medicine.

According to scientists, a protein diet stimulates the production of unstable plaques, the accumulation of which in the arteries increases the risk of a heart attack.

A high protein diet has a clear weight loss advantage, which has increased the popularity of protein diets in recent years, said the study lead author adding that some animal and human studies have indicated a connection between high dietary protein intake and cardiovascular problems.

During the study, specialists monitored the state of mice that were kept on a diet high in fat. Some of the mice received a high fat diet that also contained a lot of protein. Others are foods high in fat and moderate in protein.

Severe arteriosclerosis developed in mice fed a diet high in both fat and protein: plaque content in their arteries increased by 30% compared with mice in the high fat and normal protein group. Moreover, there was no excess fatty deposits in mice, the arteries of which were affected.

According to scientists, mice that ate a lot of protein had more 'plaque' in their arteries containing a mixture of fat, cholesterol, calcium deposits and dead cells, which killed macrophages - immune cells that work as cleaners of blood vessels and arteries.