Ketogenic diet turns out to be very dangerous 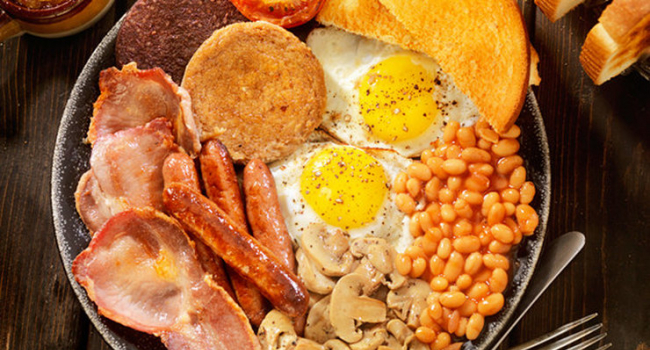 
A popular ketogenic diet can be very dangerous for health, said scientists at Yale University (US).

The body receives 99% of calories from protein and fat, and the amount of carbohydrates in the diet is reduced to a minimum. This food helps burn fat with the formation of ketone bodies, which serve as an alternative source of fuel. It is believed that with the metabolism of ketone bodies, Gamma delta T cell spread throughout the body, improving metabolism.

According to a medical press release on MedicalXpress, the researchers found that the positive and negative effects of this diet are linked to tissue immune cells called gamma-delta T cells and reduce the risk of diabetes and inflammation.

With this kind of nutrition, scientists have found that fat not only breaks down, but also accumulates.

Experiments have shown that when mice sit on a ketogenic diet for a long time, they begin to consume more fat than they can eat. The number of immune cells in adipose tissues decreases, and diabetes and obesity develop.