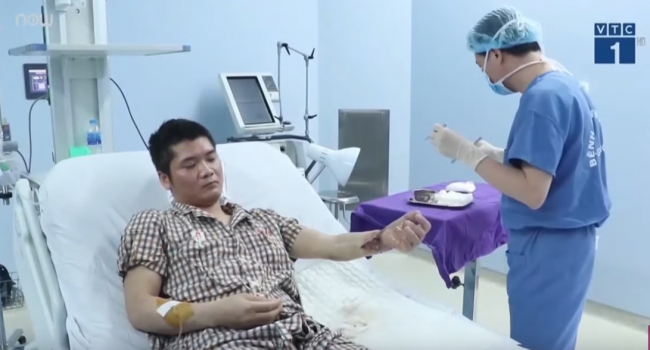 
The world's first living donor hand transplantation has been carried out in Vietnam, VnExpress reported.

The operation was carried out late January.

In 2016 the patient received an injury. Doctors had to amputate the left arm below the forearm.

The donor was a man who also suffered from an accident: his arm was amputated due to the threat of infection. However, a little later, doctors noticed that part of the amputated arm is healthy and can be used for transplantation.

The operation lasted eight hours. Doctors connected 36 muscles and two large bones, as well as many other tissues. Immediately after the surgery, the patient could move the fingers of the transplanted hand.