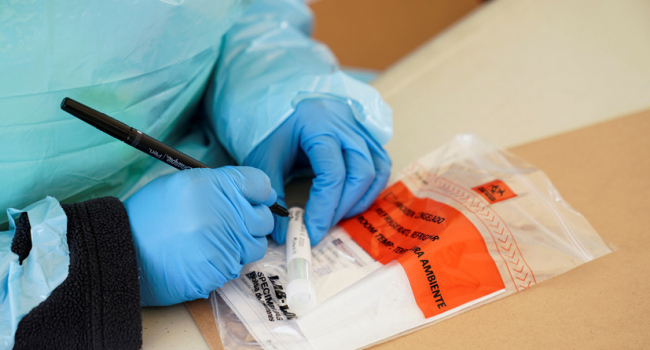 
AMD 1.5 billion was spent on hospitalization last month amid the COVID-19 fight, Armenian health minister Arsen Torosyan said at the parliament on Friday.

As the minister noted, money spent in the COVID-19 fight is from the state budget - from a specially created account.

As reported earlier, as of 11am on Friday, 612  new cases of coronavirus have been registered in Armenia; this was reported by the National Center for Disease Control and Prevention.

The total number of tests conducted so far is 77,656—and 2,267 tests were performed in one day alone.

According to the latest data, 5,639 people—173 people in the last day—have recovered thus far.

In total, 258 patients—an increase by 13—have died thus far.

And four other deaths were reported the previous day when the patients were diagnosed with the coronavirus, but they died of other illnesses. The total number of such cases is 86 now.