How does proper nutrition affect course of pregnancy? 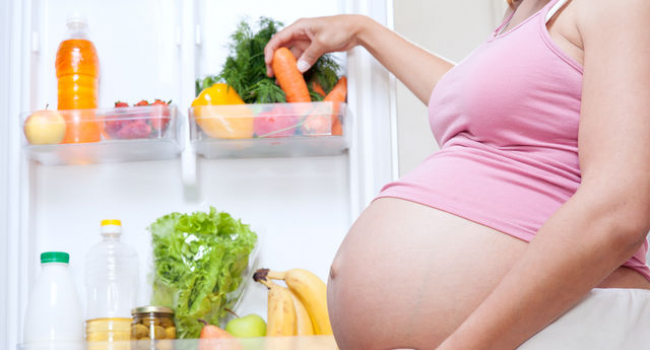 Pregnant women often face complications that threaten both their health and the health of the baby. Gestational diabetes develops on average in 7% of pregnant women, preeclampsia, and other dangerous forms of high blood pressure - in 9%.

In a new study, researchers assessed the effects of three healthy eating patterns on the health of pregnant women.

Scientists, using special indices, estimated how much the diet of 1,900 women corresponded to each of the three healthy diets.

As it turned out, following any of them before conception and until the second trimester of pregnancy was associated with a reduced risk of complications. For example, women with the highest healthy eating index scores at 16-22 weeks had a 32% lower risk of gestational diabetes than those with the lowest scores.

Women whose diets at 12 and 16 to 22 weeks most closely matched the DASH diet were 19% less likely to suffer from high blood pressure. The Mediterranean or DASH diet from 24 to 29 weeks gestation was associated with a 50% reduction in the risk of preterm birth.

All three indicators highlight the benefits of eating vegetables, fruits, whole grains, and legumes while limiting red and processed meats.