Brain tumors can be diagnosed by urine analysis 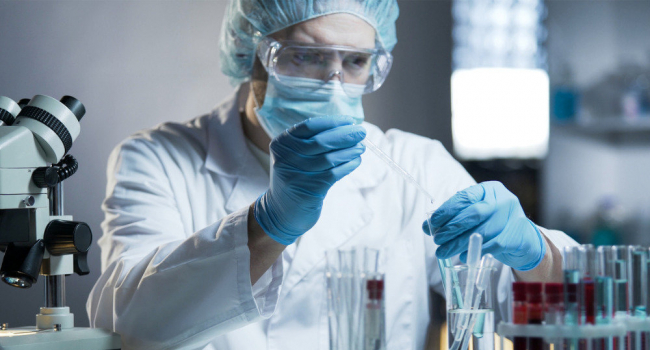 
MicroRNA in urine can be used as a biomarker for the diagnosis of brain tumors, as shown by a study by Japanese scientists, published in the journal ACS Applied Materials & Interfaces.

According to scientists, regular urine tests will help in the early detection of diseases, which can positively affect patient survival.

The new device, proposed by Japanese scientists, is equipped with 100 million zinc oxide nanowires that can be sterilized and mass-produced. The device can extract significantly more variety and quantity of microRNA from a milliliter of urine compared to traditional methods.

Analysis of microRNAs collected using the device from the urine of patients with brain tumors and people without cancer showed that many microRNAs obtained from brain tumors do exist in the urine in a stable state, therefore, such a test can indeed be used for diagnostics of tumors.