Why polluted air in the office is so dangerous? 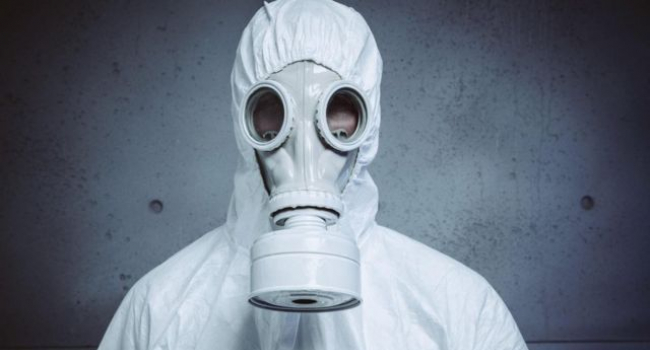 
Air pollution in the office can have an extremely negative effect on people's cognitive functions and their ability to concentrate. This is reported in a new study that was published in the journal Environmental Research Letters.

In their study, researchers observed 300 office workers in 6 countries. The participants were between 18 and 65 years old, they worked at least three days a week, each had a permanent place in the office. The workplace of each person was equipped with sensors that recorded in real time the air pollution with PM2.5 particles, the concentration of carbon dioxide, the temperature and humidity of the air. In scientific work, carbon dioxide has been a marker of the quality of room ventilation.

Also, all participants had an application on their phones, with which they periodically passed cognitive tests, assessing the speed of thinking, ability to focus and the state of working memory.