How dangerous is COVID-19 for immunocompromised children? 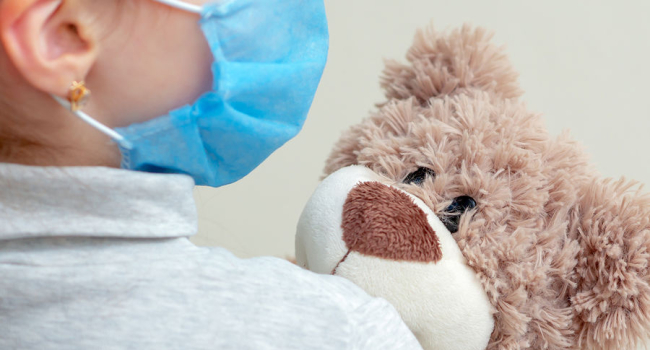 
Children with an impaired immune response against a background of chronic diseases may not be as vulnerable to coronavirus as previously thought, British scientists said in a new study.

According to Medportal.ru, scientists from the University Hospital in Southampton analyzed the medical records of more than 1,500 pediatric patients under 19 years old, who are being observed in 46 UK hospitals in connection with various chronic diseases. The analysis included children with diabetes, gastroenterological, oncological, renal, respiratory and other diseases.

During the year, volunteers filled out questionnaires about their health and possible symptoms of COVID-19, and also periodically underwent PCR testing and took antibody tests.

As a result, a positive coronavirus was confirmed in 38 patients from September 2020 to March 2021 - during this period, 2 powerful waves of the epidemic passed in the UK.

Four children were admitted to the hospital, but none of them had serious complications. There were also no deaths in the cohort. According to scientists, adolescents with immunodeficiency were most susceptible to infection.

On the other hand, immunocompromised children had lower seropositivity rates, that is, the production of neutralizing antibodies, compared to healthy children. So, among patients who received a positive PCR test during the study, an immune response was developed only in 50%, among those who reported a previous COVID-19 - only in 4%.

The authors of the study called for the interpretation of these results with great caution, since the symptoms of coronavirus infection were reported by the participants themselves, and not by the medical professionals. In addition, scientists admit that some data in the reports could be overestimated or, on the contrary, underestimated.