Men or women? Whose health suffers more after divorce? 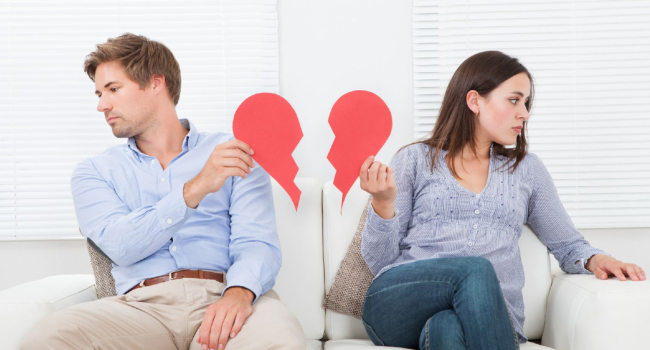 
Divorce has a worse effect on men's health, according to a new study published in the journal BMJ.

According to Medportal.ru, the study authors wanted to understand how divorce or single lifestyle affects the level of inflammatory markers. They analyzed blood samples from 4,835 Copenhagen Biobank participants, men and women 48-62 years old, as well as data on the marital status of the volunteers, obtained from the national register of marriages and divorces.

Researchers measured the inflammatory markers interleukin 6 (IL-6) and high-sensitivity C-reactive protein (CRP) in the blood samples. The findings were adjusted for a variety of factors, including age, body mass index, social and educational status, chronic diseases, and medications taken.

As a result, the researchers found a direct link between being single for at least 7 years over 26 years of adult life in men with elevated inflammatory markers. Specifically, participants who had experienced two or more partner breakups had, on average, 17% higher levels of IL-6 and CRP compared to a control group of men who had never been divorced or had lived alone for no more than a year.

Interestingly, the presence or absence of a partner had no similar effect on women - among single (including divorced) and married women, levels of inflammatory markers were comparable.