Is it possible to treat angina with ice cream? 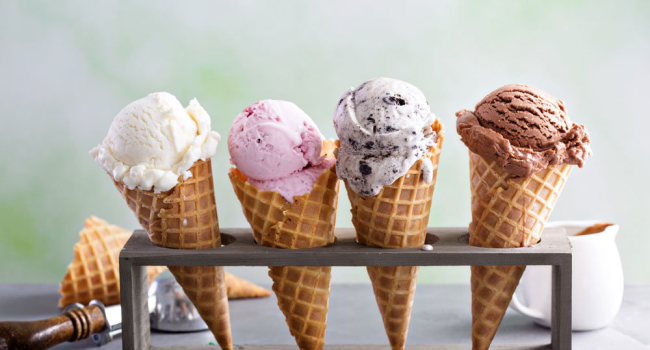 
According to otolaryngologist Vladimir Zaitsev and general practitioner Larisa Alexeeva, ice cream helps relieve inflammation, but it has no serious effect on the body.

As URA.RU reports, according to specialists, in the absence of medication, eating ice cream during angina is possible: it can relieve the course of this disease and acute pharyngitis, but not for every patient.

"That is, to someone it will help and spasm will not let the inflammation develop, quickly extinguish it in the beginning. But if inflammation is already going on, then, of course, angina is treated with antibacterial drugs," said Zaitsev.

In turn, Alexeeva said that the cold reduces inflammation and reduces edema. However, it's impossible to cure purulent angina with ice cream. In this disease, it is necessary to take antibiotics, prescribed by the doctor.

According to experts, ice cream can be a healing agent after surgery to remove adenoids in children. Cold causes spasm of mucous membranes and blood vessels, which is its benefit.

"When a child has had his adenoids removed and is bleeding, he is given ice cream to stop the bleeding in his nasopharynx as soon as possible," Zaitsev said.