Scientists about weight loss diet that is actually ineffective 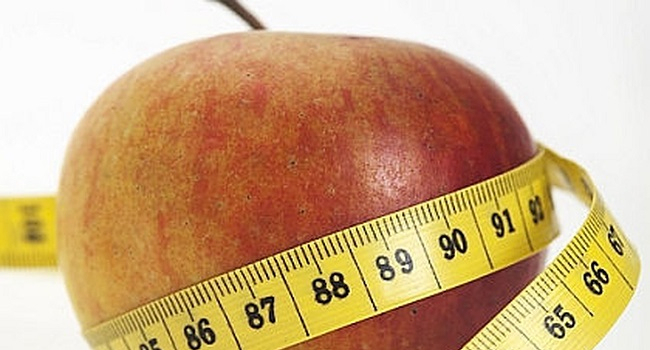 In reality, it's no more effective than simply counting calories, writes Eat This, Not That!

In the study, researchers randomly divided 139 obese patients into groups with time-limited eating schedules, also known as intermittent fasting, and with calorie restriction. The restricted group was allowed to eat only between 8:00 a.m. and 4:00 p.m. The other group simply had a daily calorie restriction without having to eat at a specified time. For one year, both groups had to follow a calorie-restricted diet, which consisted of 1500-1800 calories per day for men and 1200-1500 calories per day for women.

It was found that among obese patients, a time-limited dietary regimen was no more beneficial for weight loss, fat loss, or metabolic risk factors than daily caloric restriction.

In addition, there were no significant differences between the groups in the number of unexpected medical problems encountered during the study.