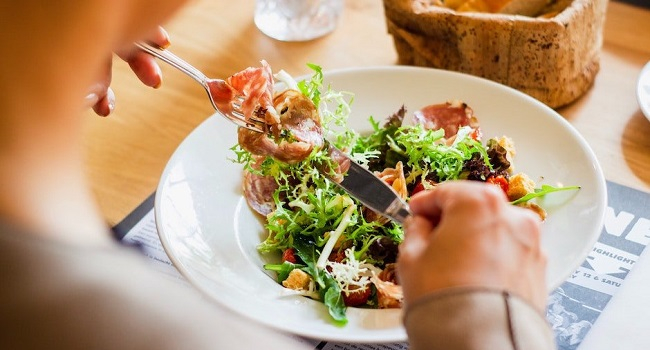 
Three months of a vegan diet can lose about seven pounds, according to a new study by experts at the Steno Diabetes Center (Copenhagen, Denmark).

They presented their work at the European Congress on Obesity, held in Maastricht, the Netherlands.

The scientists conducted a systematic review and meta-analysis of the results of 11 clinical trials with a total of about 800 participants. The average age of the participants ranged from 48 to 61 years old, all of whom were overweight, obese, and/or suffering from type 2 diabetes.

The studies compared the effects that a vegan diet and other types of diets, including Mediterranean diets, had on body mass index and cardiometabolic risk factors.

In the end, it was found that compared to other diets, a vegan diet, that is, the complete avoidance of animal products, allows one to lose about four pounds in just three months. And if you compare veganism to a regular diet, the weight loss can be almost seven and a half pounds.

In addition, a vegan diet has a positive effect on blood glucose and cholesterol levels, so it can be recommended for people with obesity and type 2 diabetes, scientists believe. But on indicators of blood pressure and triglycerides (fats) in the blood, veganism has no effect, Mai.ru reported.