How first lockdown of COVID-19 pandemic changed our creativity? 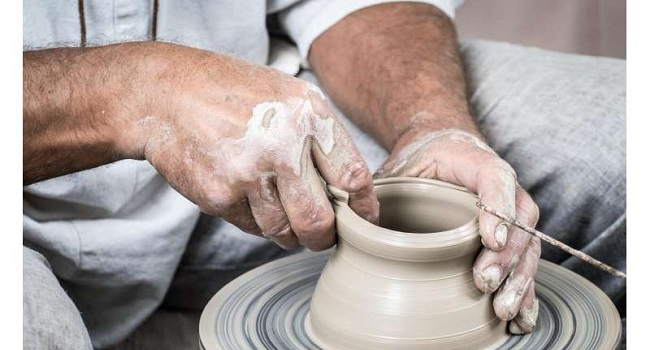 
The exceptional situation created by the first lockdown required a lot of adaptation, particularly for our brains, Medical Xpress reported.

A study conducted at the Paris Brain Institute showed how our creativity developed during this period and what factors might have influenced it. Despite the lockdown, our creativity increased, and it was focused on activities mostly related to situation problems.

Creativity is one of the cognitive functions that allows us to be flexible in new environments and find solutions in new situations.

A team of researchers from the Frontlab at the Paris Brain Institute conducted an online survey to assess the effects of isolation on creativity.

When the researchers asked about the number of obstacles respondents encountered, they noticed that regardless of whether the changes in creativity were positive or negative, study participants felt they encountered more obstacles.

The results of this study indicate an overall increase in creativity during the first blockage.

The researchers note that the correlation between positive mood and creativity is rather controversial. "There is some evidence in the scientific literature that you have to feel good to be creative, while other evidence points in the other direction," concludes study co-author Alize Lopez-Persem. In this case, one of our analyses shows that creative expression allows people to cope better with the negative emotions associated with blockage, and therefore feel better during this difficult time."