Scientists identify category of people most at risk of drowning 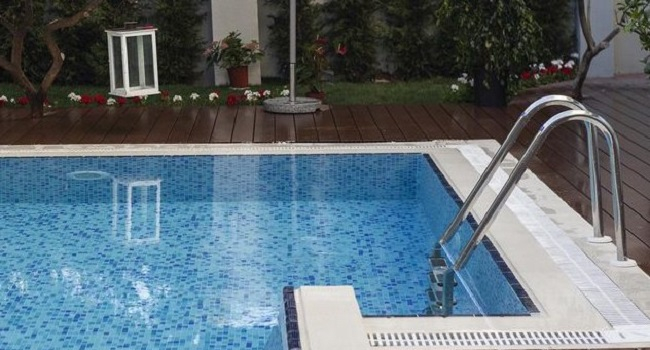 
With the arrival of summer comes the swimming season but for some people, knowing how to swim may not be enough to keep them safe.

That's because certain medical conditions significantly increase the risk of drowning, according to a new Canadian study, UPI writes.

About one in three adults and children over 10 years old who drowned in Canada between 2007 and 2016 had a chronic medical condition, according to the study.

For the study, the team of scientists used data on nearly 4,300 drownings from a Canadian database.

Most drownings occurred when the person was alone. Activities that led to drowning included swimming (25 percent) and boating (24 percent), with 36 percent of the cases occurring in lakes or ponds. About 81% of the people who drowned were men. About 63% of the drownings occurred in urban areas, the researchers found.

The study's authors suggested that public health campaigns should initially focus on prevention strategies among people with pre-existing medical conditions and those who drowned while swimming.