Researchers test light technology to protect people from next pandemic 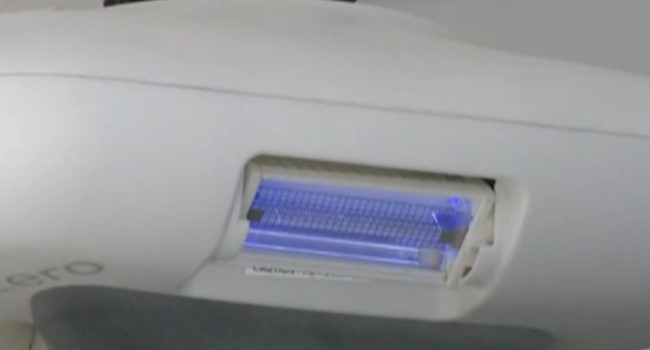 
New technology could add another layer of protection against the next pandemic, CBS News reported.

The researchers are studying a new way to use ultraviolet light to make indoor air safer.

"It's been known for 80 years or so that ultraviolet light can kill bacteria and inactivate viruses in the air so that they're no longer infectious," Don K. Milton, professor of occupational and environmental health at the University of Maryland School of Public Health, told CBS News.

A shorter wavelength — called Far UV-C — can't get past the top layers of the skin or the tear layer of the cornea.

Milton suggests that portable devices like those developed for the Pentagon, or those mounted in the ceiling and pointed downward, would limit the spread of pathogens in crowded places. They are already in use in some restaurants, airports and buses.

"We could be putting these into places where people gather, reducing the ability of the virus to transmit in these congregate settings," he said.