What vegetables are dangerous for women's health? 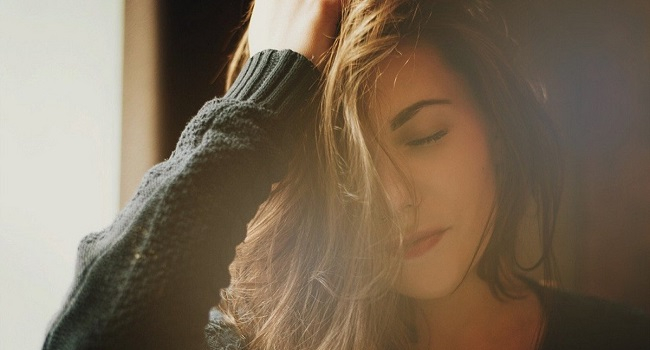 
The Consumption of cruciferous vegetables in unlimited quantity for a woman's body can turn into aggravation of some chronic diseases connected with activity of a thyroid gland, doctor-dietologist Elena Solomatina said in conversation with "Evening Moscow".

The expert noted that these are vegetables belonging to the cruciferous family that have a negative effect on thyroid function.

"This list includes a fair number of vegetables. These are broccoli, cabbage, turnips, radishes, horseradish, leafy mustard, radishes, watercress. A complete list can be found on the Internet. The fact is that these products contain isothiocyanates, which suppress the production of hormones and exacerbate hypothyroidism - a disease of the endocrine system, characterized by a lack of thyroid hormones," Solomatina explained.

The nutritionist also included soy into the list of undesirable products for a woman's body. According to her, despite the product ability to stimulate the production of oestrogen (female sex hormone), at the same time, it slows down the synthesis of thyroid hormones.

In this regard, she recommended women to cut down on foods that could be potentially dangerous.

At the same time, the nutritionist noted that in order for the problem to arise, it is necessary to consume the listed foods on a regular basis and in large quantities. Such a situation is hardly possible with a measured diet, Solomatina concluded.