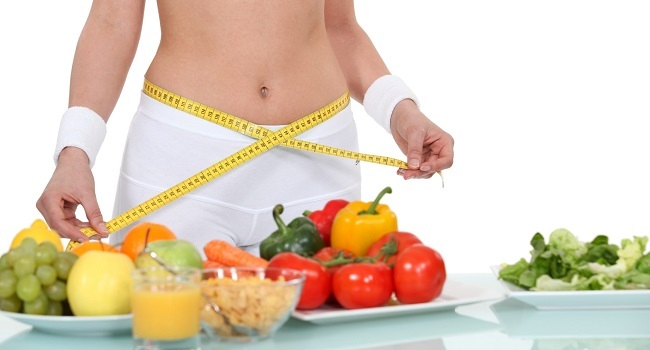 
Many people begin to lose weight without knowing the causes of weight gain - that is their main mistake.

They use general diet recommendations, but this does not help. This is the reason why you should not prescribe a diet on your own. People should first have their blood sugar level, hormones and digestive system checked, dietitian Elena Solomatina told Lenta.ru.

According to the doctor, people often do days of unloading on sweet fruit, which should not be done by people with insulin resistance. Many people, for example, try to "unload" with the help of watermelons. This really is a low-calorie product, which gives a lot of moisture and speeds up metabolic processes. But watermelon contains a lot of sugar, and thus raises blood glucose levels, because of which satiety passes quickly.

Also a person can gain weight because of improper thyroid function. For example, if there is insufficient production of hormones, the patient will be shown to eat feijoa: it has a lot of iodine. But if he has a lack of hormones due to an autoimmune process, iodine will not help, the doctor said.

In addition, weight can leave, but quickly return. This is often associated with improper work of the intestine. According to the specialist, when losing weight it is necessary to restore intestinal microflora, replenish prebiotics, which serve as food for beneficial bacteria.