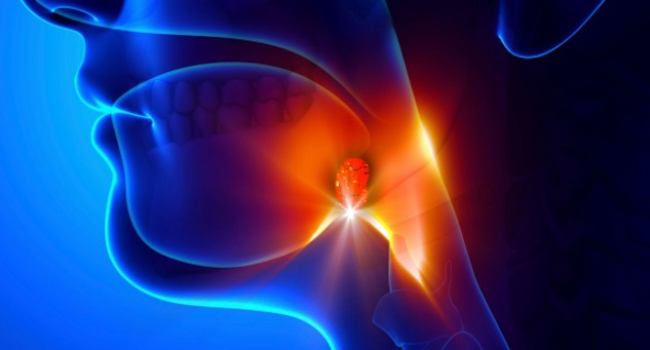 
In a new paper published in Frontiers in Nanotechnology, scientists studied whether tonsils absorb nano-plastics.

Existing reports have looked at scenarios of exposure to nanoplastics through food and air on the lungs, blood and intestines. The fact that plastic particles also pass through the throat, nose and mouth has been ignored until now.

The tonsils are an immunologically important tissue in the oral cavity, where inhaled and swallowed substances enter through crypts that have the ability to capture substances and trigger early immunological responses.

In this paper, the researchers presented the tonsils as perhaps a very intriguing tissue to study the presence of nano- and microplastic particles in the human body.

In preliminary analyses, the researchers used density-based separation and concentration to optimize the separation of tonsil tissue and attempted to extract the added polystyrene nanoparticles.

The authors of the report state that the tonsil is a very suitable tissue to evaluate the effects of nano- and microplastics on humans and their immune response. Compared to larger particles and bulk materials, nanoscale particles are known to pass through natural barriers and affect biology in different ways.

Overall, in this study, scientists hypothesized that tonsils are a potential site for nanoplastics to enter the human body.

These studies showed that small pieces of plastic can be found in the lymphatic system and tonsil tissues when nano-plastics enter the human body.