How long does increased risk of neurological and psychiatric disorders persist after infection with COVID-19? 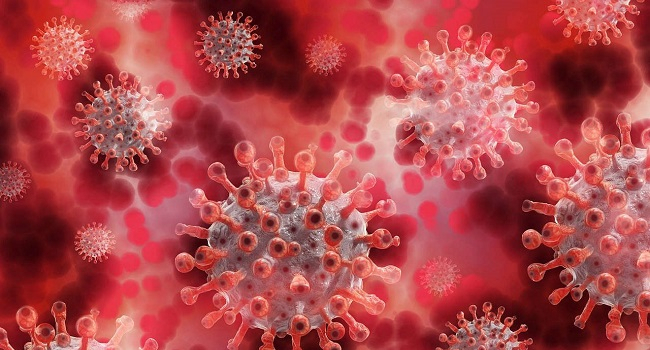 
In a new study published in The Lancet Psychiatry, researchers at the University of Oxford and the Oxford Center for Biomedical Health Research at the National Institute for Health and Care Research examined neurological and psychiatric diagnoses in more than 1.25 million people after being diagnosed with COVID-19 infection.

The study reports 14 neurological and psychiatric diagnoses over a two-year period and compares their frequency with a similar group of people recovering from other respiratory infections. The study also cites data separately for children and the elderly and compares data for the three waves of the pandemic.

As previous studies confirm, many of the disorders became more common after COVID-19. Notably, the increased risk of anxiety and depression disappears within two months of COVID-19, and they are no more likely than after other respiratory infections for the entire two-year period. In contrast, the diagnoses of many neurological disorders (such as dementia and seizures) and psychotic disorders continue to be more frequent after COVID-19 for two years.

Results in children (under 18 years of age) showed similarities and differences with adults. The likelihood of most diagnoses after COVID-19 was lower than in adults, and their risk of developing anxiety or depression was no higher than in children with other respiratory infections. However, as in adults, children who recovered from COVID-19 were more likely to be diagnosed with certain medical conditions, including seizures and psychotic disorders.