How real is midlife crisis? 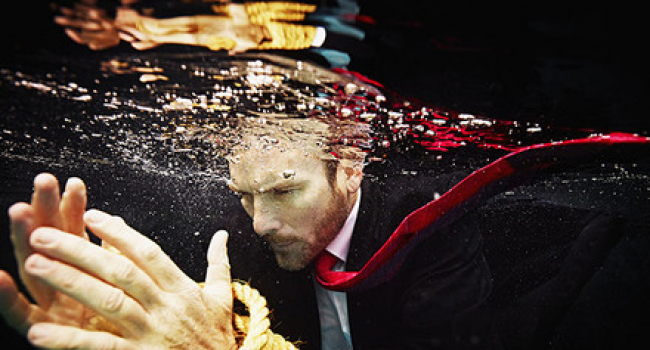 
Researchers say a "midlife crisis" exists after they tracked the infamous recession using data from thousands of people of all age groups, the Daily Mail reports.

It found that stress at work peaks around age 45, with people feeling "overwhelmed at their jobs."

Researchers called it an "unsettling paradox" that these feelings arise at the very time when people should theoretically be happiest, when pay is usually at its peak and health is almost nonexistent.

The authors of the study stated that this phenomenon can be partly blamed on people believing that they have not achieved key life goals.

They rejected the idea that children are to blame because the data show that both parents and childless adults in their 40s and 50s experience a similar decline in their average age.

In a study published by the National Bureau of Economic Research, researchers collected data from thousands of people in countries such as the United Kingdom, the United States and Australia.

Records on health and well-being were collected over several decades.

It found that middle-aged people were twice as likely to be depressed as people over 60 and people under 25.

Suicide risk was found to peak around the early 50s, although the authors noted that it occurs somewhat earlier in women than in men.

Hospitalizations for sleep disorders were found to peak after age 50, and middle-aged people reported the lowest number of hours of sleep per night, even among those without children.

Another study of 18,000 adults found that reports of disabling headaches, an indicator of depression and anxiety, also peak in middle age.