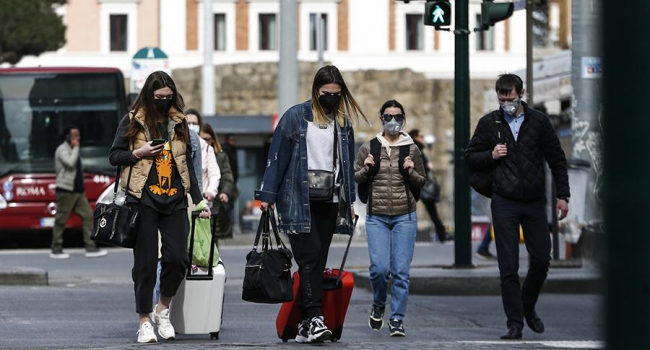 Given the difficult epidemiological situation in Italy, citizens who are due to return on March 15 may be quarantined for two weeks immediately upon arrival in Armenia, Armenia’s health minister Arsen Torosyan told reporters on Thursday.

According to him, there has been no final decision in this regard yet.

The minister also noted it is still unknown where exactly these patients will be isolated, but this will not be a hospital. Only those with symptoms will be transferred to the Nork Infection Clinic Hospital.

According to recent data, 12,462 confirmed cases of coronavirus have been recorded in Italy, with 827 deaths. Italy is currently ranked second (after China) in terms of both the number of infections and the number of deaths.