" Several years ago, the patient underwent heart surgery and stenting ,. At this point the patient had 70% narrowing of the carotid artery , and on the other side 50% . To avoid further problems the patient will be operated on”- before the operation explained Alexander Aramyan .

"The operation will be performed under local anesthesia , we will make an incision on the neck, than we’ll find the stenosis of the carotid artery, rip up the artery and remove atherosclerotic plaque , which is the cause of the patient's problems ."- told Dr Holzenbein. This operation is considered to be quite dangerous, and it must be performed under local anesthesia to control the state of the brain of the patient during the operation. The operation lasted about 40 minutes Incidentally, this was Thomas Holtsenbein’s first operation in Armenia. 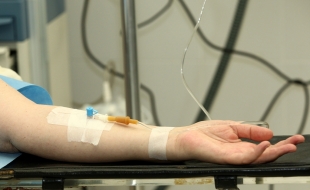 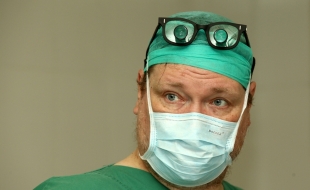 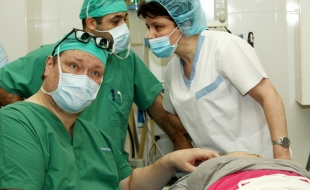 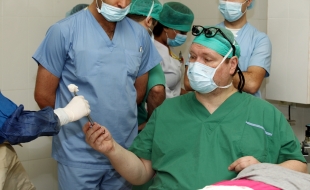 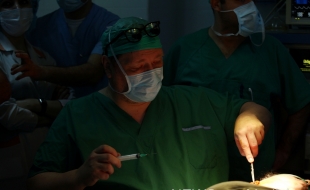 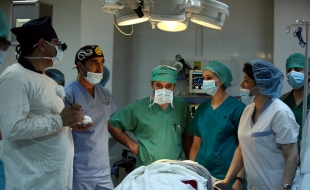 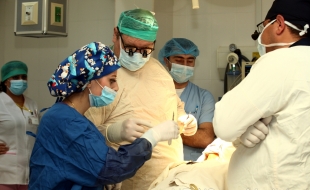 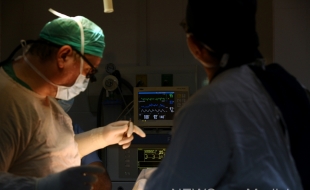 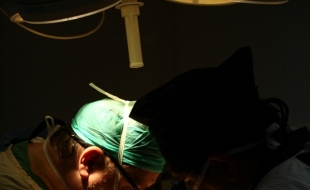 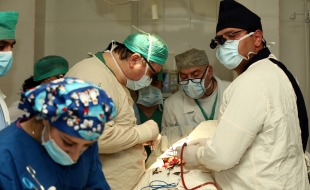 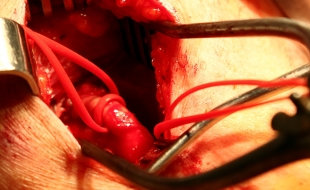 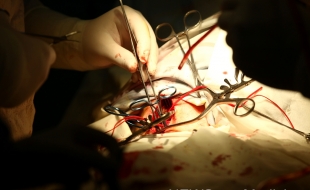 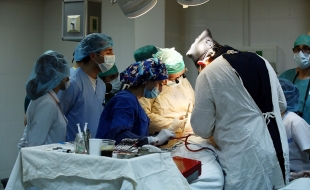 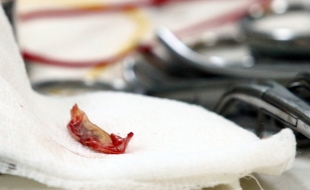 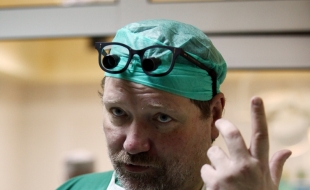 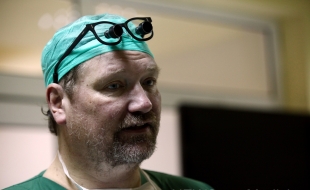 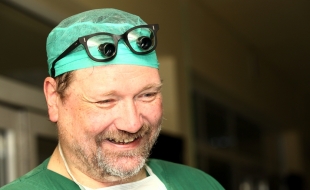 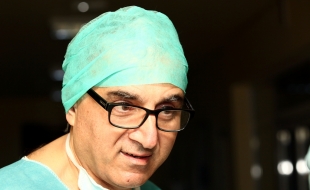