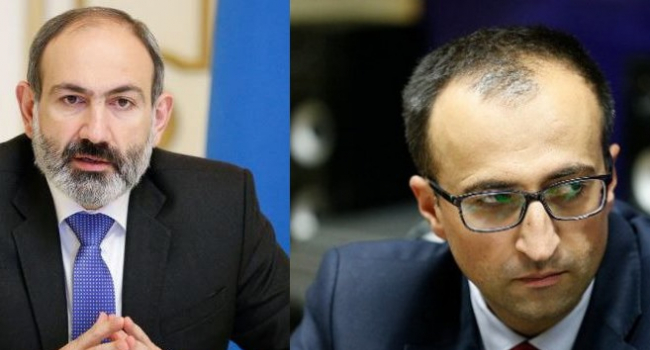 The draft decision on free or preferential access to assisted reproductive technologies (ART) was removed from the agenda of Armenian Government’s meeting on Thursday.

According to the Health Minister Arsen Torosyan, the budget for 2019 is planned to finance this program in the amount of 200 million drams. In the annual section, it was planned to involve 85 childless couples in IVF free program.

Meanwhile, the draft decision was criticized by Armenian Prime Minister Nikol Pashinyan. The prime minister was particularly interested in the question of whether objective mechanisms have been developed, on the basis of which childless couples could benefit from this program.

The criteria are as follows: the programs may be used by couples who have clear medical indicators; couples where one or both spouses are servicemen or are equated to servicemen; representatives of socially vulnerable groups; couples where one spouse has a disability; parents who lost their son during or after military service under appropriate circumstances.

In addition, it was completely unclear from what considerations the beneficiaries would be included in the waiting list. So, if there are thousands of them, then the expectation of artificial insemination can drag on for years, as a result of which a person may, by age criteria, no longer fall under the necessary requirements.

“This decision is not ready for discussion. Why all these nuances should have been announced at the Government meeting? This issue is removed from the agenda,” the prime minister said.