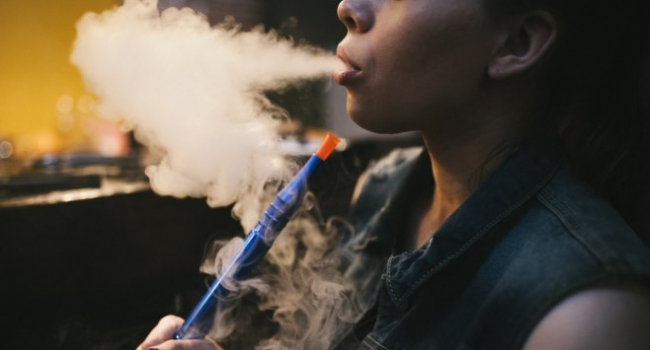 Scientists at the University of California at Irvine found that smoking hookah is extremely harmful to human health.

According to a study published in Aerosol Science and Technology, one puff of a hookah may contain as many harmful substances as smoke from a whole cigarette.

Lead author Veronique Perraud says hookah smoke contains many toxic and harmful chemicals, including nicotine, carbonyl compounds and gasoline. A high dose of these substances enters the body of a hookah smoker due to the large volume of smoke.

High concentrations of toxic gases were detected even in the herbal mixture for hookah. The water in the bowl, due to its cooling effect, actually contributes to the formation of ultrafine particles in the inhaled smoke.

Another danger is that the burning temperature of the contents of the hookah bowl is low, which contributes to the formation of an increased amount of sugar derivatives (for example, glycerol, which, when heated, breaks down to aldehydes, that is, potential carcinogens).