Pomegranate juice is good for baby’s brain during prenatal development 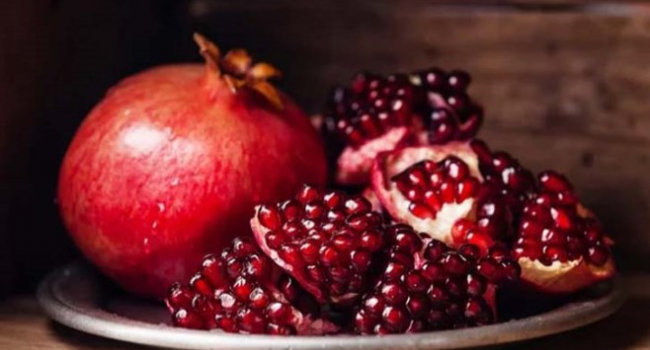 Scientists have concluded that pomegranate juice is good for the baby’s brain when diagnosed with intrauterine growth restriction (IUGR), PLOS One reported.

Pregnant women need to drink about 240 ml (8 ounces) of pomegranate juice per day to have a positive effect on their baby’s brain development. Experts attribute this to the content of polyphenols in pomegranates, which can protect the brain from the development of neurodegenerative diseases.

This is especially important for babies with IUGR, as this condition threatens brain damage or problems with the cardiovascular system.

Experts do not exclude the possibility that regular use of pomegranate juice by future mothers will help children with IUGR avoid invasive treatment.

As part of the study, scientists monitored the health status of 78 women whose children had an IUGR between the 24th and 43rd weeks of pregnancy. Half of the subjects took 8 ounces of pomegranate juice per day, the rest took a placebo with a similar taste and the same calorie content.

Children of women who drank pomegranate juice during pregnancy, has positive dynamics in the development of the brain was revealed.