Immunotherapy may save from peanut allergy 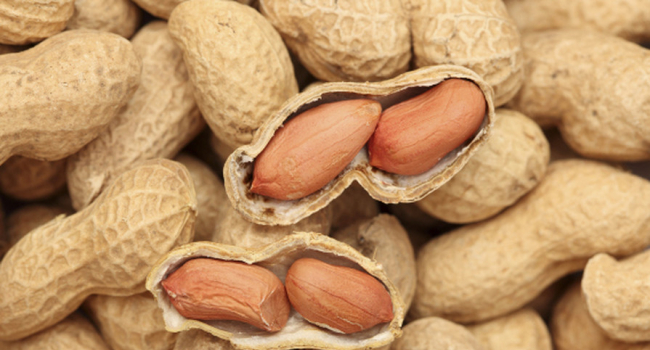 Even a small amount of peanuts can provoke a dangerous immune reaction in people who are allergic to it. Researchers from the University of North Carolina have proposed a new way to defend themselves against this threat, Hightech + reported referring to Science Daily.

The technique in question is based on sublingual immunotherapy (SLIT). To reduce the sensitivity of the immune system, patients are injected under the tongue with a small amount of diluted peanut protein, which is immediately absorbed into the bloodstream. In the first stage, only about 0.0002 mg of protein is administered, and then the dose is increased to 2 mg.

In a long-term study, specialists were able to prove that SLIT really reduces the immune response to peanuts. Testing of the methodology was launched in 2011, when 18 patients with allergies were monitored for a year. Researchers then assembled a group of 48 people and administered a 2 mg dose of peanut protein for five years.

As a result, 67% of the participants were able to eat more than 750 mg of peanut protein without the risk of an allergic reaction. In 25%, this indicator was even higher - 5000 mg.

This does not mean that after taking the SLIT course, patients will be able to eat peanuts. However, immunotherapy will protect them from trace amounts of this nut, which are found in packaged foods or restaurant food.

The authors note that SLIT is not inferior in the effectiveness of oral immunotherapy, which implies the ingestion of a small amount of peanut protein. In this case, unlike oral, sublingual immunotherapy does not cause serious side effects.

Now the team is conducting additional research. In particular, they are interested in the effectiveness of SLIT for children aged one to four years. Preliminary evidence indicates that the youngest patients can benefit the most from immunotherapy.