Why do people gain weight with age? 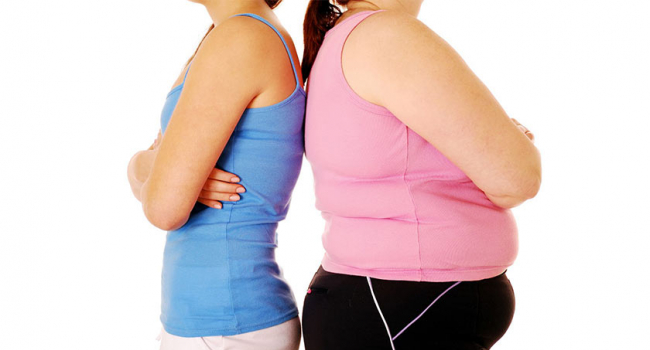 People with age are gaining weight more easily, not because their metabolism slows down, but because their very ability to remove excess fat is weakened, Nature Medicine reported.

Now, scientists from Sweden and France have offered their explanation for this phenomenon. Observations of 54 adults over 13 years showed that as they age, the rate at which fat is removed from cells decreases. This explains the occurrence of excess weight.

Scientists hope that their discovery will lead to the development of new drugs or methods of therapy for the prevention of the excess weight.