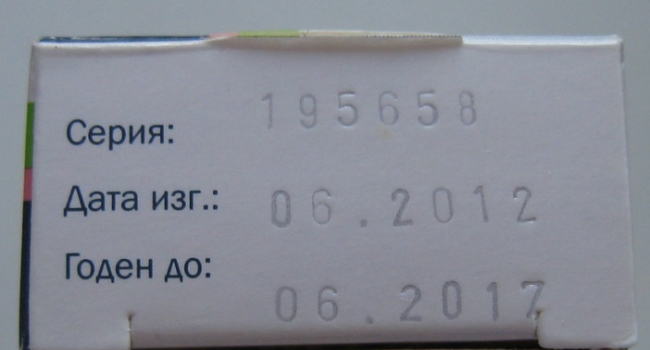 The minimum remaining shelf life of drugs imported into Armenia will be reduced to 6 months. The corresponding decision was made at the Armenian government meeting on Thursday.

Until recently, drugs imported into Armenia should have a residual shelf life of at least 1 year. This, as reported by the Minister of Health of Armenia Arsen Torosyan at a government meeting, did not give importers the opportunity to purchase and bring to the country more affordable drugs, which expired before 1 year.

At the meeting, it was decided to amend the above decision and reduce the minimum remaining shelf life to 6 months.

According to the Minister, medicines with an even shorter shelf life can be imported as part of humanitarian and charity programs, as well as for state needs.

Products that can be used in the field of pharmacology, but in a particular case are imported for other purposes, will no longer be subject to mandatory certification. According to the Minister, the same gypsum can be used in pharmacology, and therefore importers of any gypsum were required to obtain a certificate, even if their gypsum was to be used in construction. Now importers will get rid of excess red tape if their products are not intended for the field of pharmacology.