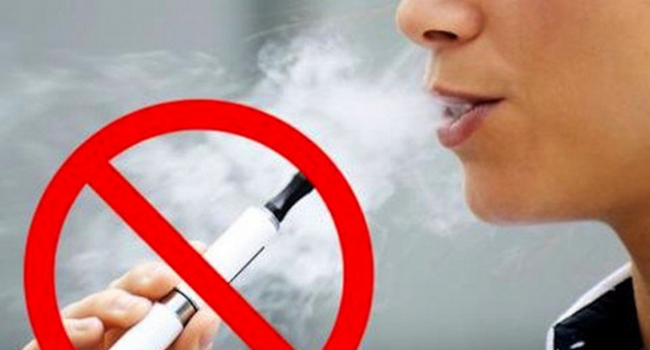 The Indian government has banned e-cigarettes in order to prevent the development of respiratory diseases associated with these devices. The ban applies to the production, import and advertising of e-cigarettes, but smoking itself is not banned.

Officials decided to take such measures after data appeared in the US on the development of dangerous lung injuries due to the use of e-cigarettes: at least 12 people were hospitalized with severe lung injuries caused by the use of vape. Most of them are under 40 years old. Another 13 cases of lung disease could be associated with e-cigarettes - experts are still figuring this out.

Ministry of Health and Welfare of South Korea has advised the public to refrain from using vapes for the same reasons.

The US government is investigating the causes and effects of vaping and serious respiratory illnesses, and we advise the public to refrain from using liquid  e-cigarettes until the study is completed, the ministry said in a statement.