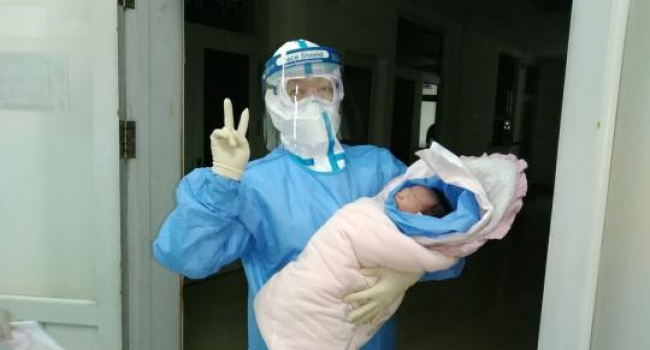 A woman infected with a coronavirus gave birth to a healthy daughter in a hospital in the Chinese city of Harbin (Heilongjiang Province).

According to the local ECNS, a woman was at the 38th week of pregnancy and became infected with a coronavirus. On January 30, doctors decided to have a cesarean section, as the patient's condition worsened.

The weight of the newborn girl was 3.05 kilograms. Doctors rated her health at 10 out of 10 on the Apgar scale.

The health workers are now taking coronavirus tests. The newborn girl was tested twice - on January 31 and February 2, and in both cases the result was negative.

Now mother and daughter are in isolated wards. According to doctors, the woman is recovering.