Stress can cause hair to gray, study claims 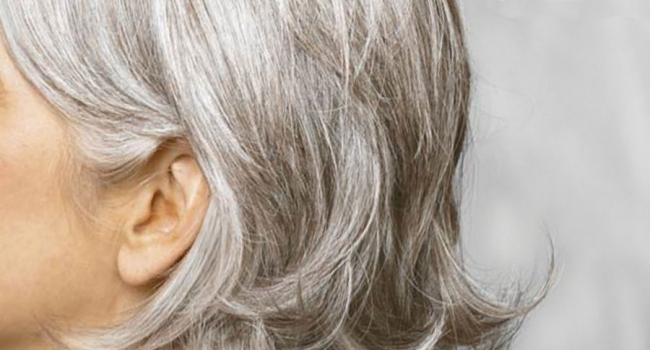 Stress can cause hair to gray, a new study claims. However, to this day, there has been very little real evidence to support the link between stress and graying. A team of scientists from Harvard University explained this mystery.

When researchers caused pain-induced stress in rats, it triggered a fight or flight response, which in turn increased production of noradrenaline. Noradrenaline, generally functions to increase action and attention in the mind and body and binds to the surface of MeSCs. This stress effect accelerated the growth cycle of MeSCs, causing cells to become melanocytes and possibly causing them to migrate to another location.

After the end of the strenuous growth cycle, the number of remaining MeSCs decreased. A decrease in MeSCs occurs with age as well. This effect led to less mature melanocytes and, consequently, to less pigmentation in subsequent hair follicle growth cycles.

Now scientists are trying to understand what role MeSCs can play in stress and whether it contributes to the accelerated aging process.