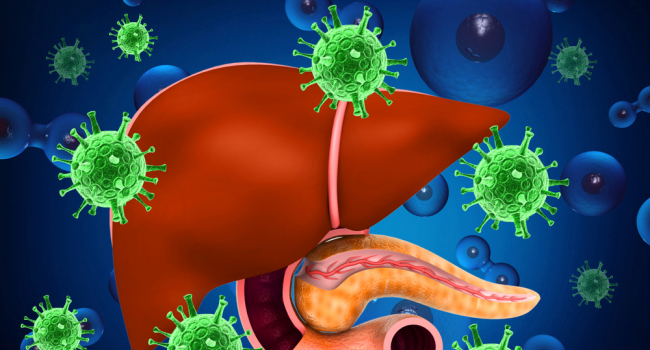 Russian scientists have developed a unique technology for the treatment of chronic hepatitis B.

According to RIA Novosti, for the first time in the world a prototype of a pharmaceutical substance (active substance) has been developed based on the technology of site-directed nuclease proteins capable of destroying over 99% of viral genomes in infected cells within a few days.

The main feature of the new active ingredient is its non-toxicity and safety. On its basis, it is planned to create a full-fledged drug in the future.

Today in the world there are more than 250 million people with chronic hepatitis B, the death rate exceeds a million people a year. At the same time, it is not yet possible to completely recover from it.