What drugs are incompatible with alcohol? 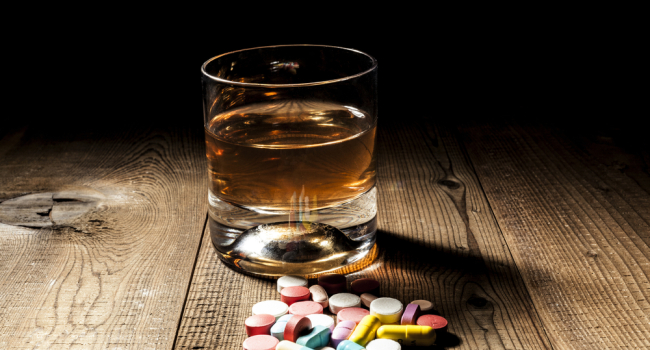 Some drugs are incompatible with alcohol, according to Vladimir Rogovsky, senior researcher at the Department of Molecular Pharmacology and Radiobiology of Pirogov Russian National Research Medical University (Russia).

According to Prime News Agency, paracetamol, antibiotics and statins (drugs to lower cholesterol) should not be combined with alcohol.

According to the pharmacologist, even a single dose of alcohol with these drugs can be enough for death: alcohol increases the work of enzymes that metabolize drugs, and alcohol can also increase the side effects of drugs.

As a result, a toxic metabolite can quickly accumulate, or the drug becomes worse at working, or, on the contrary, the effects become stronger. After all, sometimes it is the metabolite (the substance that is produced after the enzyme works) that has the properties of the drug, said the specialist.