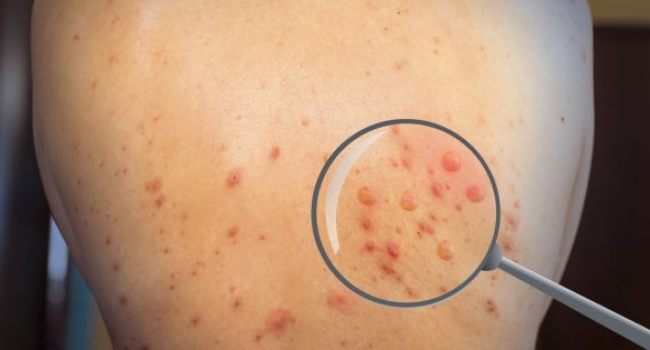 The patient had come from abroad and is currently quarantining at home, NNA quoted a ministry statement as saying.

Lebanon is the last country in the Middle East where a case of a monkeypox was reported.

Israel and the United Arab Emirates had announced the first cases of this disease in May.