Why is cyberbullying dangerous for teenagers? 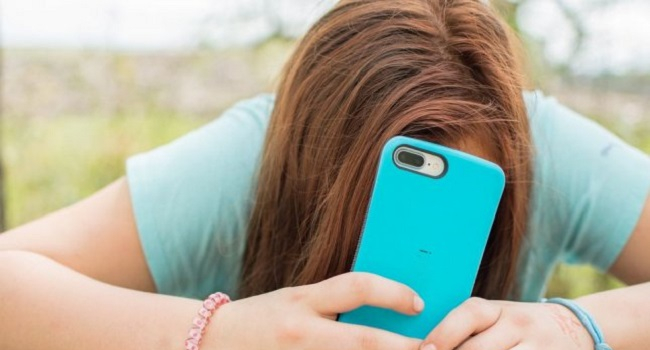 In addition to the many stresses teenagers face, exposure to cyberbullying is an independent risk factor for suicide, in addition to traditional bullying.

These are the results of a new study by scientists at the Lifespan Brain Institute at the Children's Hospital of Philadelphia and the University of Pennsylvania, published in the journal JAMA Network Open.

According to senior author of the study, to reduce the risk of suicide, it is necessary to regularly check children in their teens for cyberbullying.

The study, he said, highlights the negative impact that online bullying can have on its victims as teens spend more time online than ever before.

The researchers noted that the suicide rate among children is steadily rising.

In 2020, suicide was the second leading cause of death among children aged 10 to 14, according to the Centers for Disease Control and Prevention.

American and Israeli researchers analyzed data collected between July 2018 and January 2021 as part of the Adolescent Brain Cognitive Development Study, a diverse sample of approximately 10,400 American children aged 10 to 13.

As part of the study, participants completed a cyberbullying questionnaire that asked if they had ever been the target or perpetrator of cyberbullying.

Among the children who took part in the study, 7.6% stated that they had suicidal thoughts or actions, 8.9% reported that they were the target of cyberbullying, and 0.9% that they cyberbullied others.

The main idea of ​​scientists is to separate cyberbullying from other risk factors for suicide and promote regular screening of children for its presence.