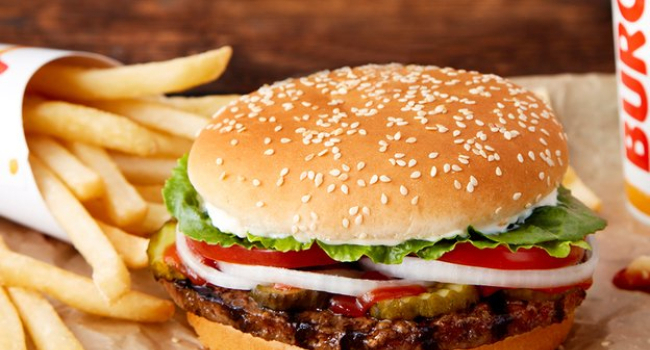 They estimate that about 155,000 diagnoses could be prevented each year if Britons led healthier lifestyles.

Reducing red meat consumption, avoiding processed meat and drinking less alcohol are recommendations from the World Cancer Research Foundation to help reduce the risk of getting the disease.

According to the charity, about four in 10 of these cases could be prevented with better lifestyle choices, such as eating healthier, quitting smoking and exercising.

Breast cancer was found to be the most common type of cancer with 56,987 new diagnoses, followed by prostate cancer at 55,068.

These numbers are slightly lower than the 35,180 and 48,017, respectively. Cases of the deadly skin cancer melanoma, which can be caused by overexposure to sunlight, rose from 16,183 to 17,845 in the two-year period.

At the same time, there were 44,706 cases and 17,484 deaths from bowel cancer, which is increasingly being linked to lifestyle factors.

Being overweight or obese is associated with an increased risk of developing 13 cancers, including breast, uterine, colon, liver, kidney and pancreatic. Smoking is estimated to cause 70 percent of lung cancers, nearly one-fifth of all new cancer cases per year.