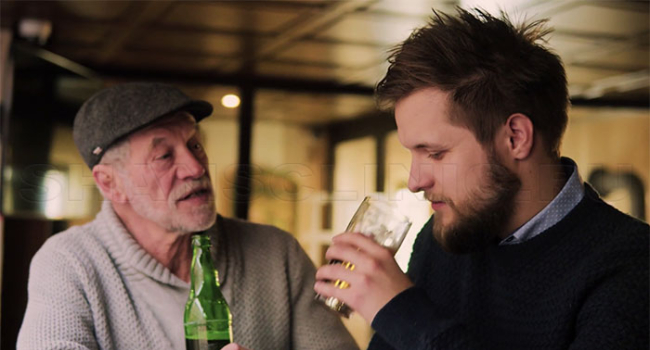 People who do not drink alcohol have an increased risk of senile dementia, a cohort analysis of 15 international studies found. Researchers determined whether alcohol consumption increases the risk of developing dementia.

According to the analysis, the risk of developing dementia was higher among abstainers than among occasional, mild or even moderate drinkers. In general, men had a higher risk of dementia than women. In women, however, there was no association at all between alcohol consumption and dementia.

The results of the study indicate that abstinence from alcohol can increase the risk of dementia. In addition, no evidence was found that the amount of alcohol consumed affected the risk of developing dementia. The researchers emphasize that their results should be coordinated with other studies that report an association between moderate alcohol consumption and poor brain health or cancer.

The results of the current study are not intended to encourage alcohol consumption, but instead question whether current recommendations to reduce alcohol consumption for people over 60 are an effective approach to preventing the development of dementia.