Scientists name second most common cause of death in world 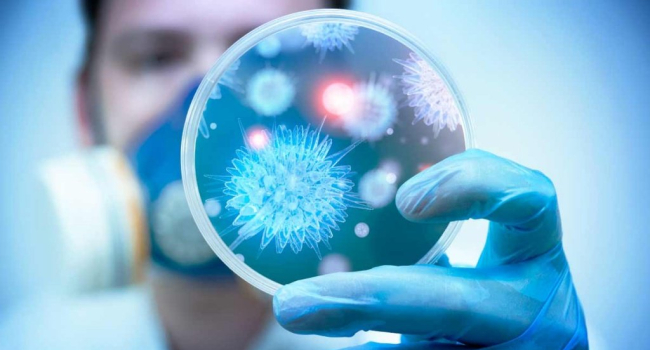 The second most common cause of death in the world is various bacterial infections, an international research group has found. The results are published in The Lancet.

As we know, the most frequent cause of death is coronary heart disease, which includes heart attacks.

One in eight deaths (7.7 million, 13.6 percent) in 2019 were caused by pathogens. Half of these cases were due to infection with Staphylococcus aureus, Escherichia coli, Streptococcus pneumoniae, Klebsiella pneumococcus and Pseudomonas pneumoniae.

The sharp differences between poor and rich regions were particularly pronounced. In sub-Saharan Africa, 230 deaths from bacterial infections occurred per one hundred thousand people. By comparison, the rate in Western Europe, North America, and Australasia was 52.

The authors called for increased funding, including for new vaccines, and cautioned against the unnecessary use of antibiotics. The experts called hand washing the main preventive measure.