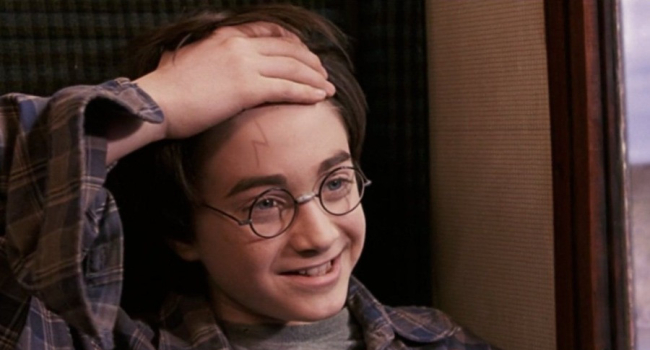 Well-healed small facial scars have little or no effect on one's attractiveness score, and sometimes even increase it. A study by researchers at the University of Pennsylvania in Philadelphia was published in the journal Plastic and Reconstructive Surgery.

The researchers took photos of 50 volunteers and altered them by adding healed scars (in the form of white stripes without irregularities) in different locations and directions. The 1,800 online participants were asked to rate their faces in terms of confidence, friendliness and attractiveness.

The study showed some subtle correlations: by the way, faces with scars located in the middle of the lower eyelid were rated lower in terms of attractiveness, confidence and friendliness, but only if the scars were perpendicular to the stress lines on the face. Lower eyelid scars in the same location were less detrimental to attractiveness if they were parallel to the lines of tension. Nevertheless, the difference in this case, too, was small, only 2%.

The findings may be good news for patients concerned about facial scars: since healed scars do not affect facial attractiveness, many patients can avoid costly and painful scar correction.