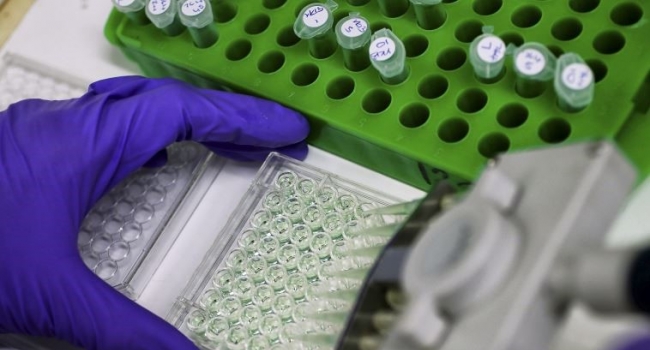 Researchers have mapped out the process in which cancer cells inflict themselves on the dermis, which can help scientists in developing new drugs to stop the problem.

The mechanism by which melanoma – the most aggressive and deadly type of skin cancer – spreads through the body has been discovered by Tel Aviv University and German Cancer Research (DKFZ) researchers.

The breakthrough, just published as the lead article in the journal Nature Cell Biology, has raised hope that it will lead to the cancer becoming “nonthreatening and easily curable.”

The researchers, led by TAU’s Dr. Carmit Levy of the human molecular genetics and biochemistry department at TAU’s Sackler School of Medicine, unraveled the metastatic mechanism of melanoma.

The scientists discovered that, before spreading to other organs, the tumor sends out tiny vesicles containing molecules of microRNA that induce structural changes in the dermis in preparation for receiving and transporting the cancer cells.

The researchers also found chemical substances that can stop the process and are therefore promising drug candidates.

Melanoma kills one person every 52 minutes (according to data from the international Skin Cancer Foundation), and the number of diagnosed cases has been on the rise for the past 30 years. Despite a range of therapies developed over the years, there is still no full remedy for this life-threatening disease.

“The threat of melanoma is not in the initial tumor that appears on the skin, but rather in its metastasis – cancer cells sent off to colonize in vital organs like the brain, lungs, liver and bones, said Levy. “We discovered how the cancer spreads to distant organs and found ways to stop the process before the metastatic stage.”

The TAU group worked in close collaboration with Prof. Jörg Hoheisel and Laureen Sander at DKFZ in Heidelberg, Dr. Shoshi Greenberger at the Sheba Medical Center at Tel Hashomer and Dr. Ronen Brenner at Wolfson Medical Center in Holon.

The researchers began by examining pathology samples taken from melanoma patients, and their findings were very striking. “We looked at samples of early melanoma, before the invasive stage,” said Levy. “To our surprise, we found changes in the morphology of the dermis – the inner layer of the skin – that had never before been reported. Our next task was to find out what these changes were and how they related to melanoma.”

In the ensuing long and complex study, the group researchers were able to discover – and also block – a central mechanism in the metastasis of melanoma.

According to Levy, scientists have known for years that melanoma forms in the outer layer of the skin, the epidermis. At this early stage the cancer is unable to send off colonizing cancer cells, because it has no access to blood vessels – the highways that carry the cells to other parts of the body. With no blood vessels present in the epidermis, the tumor first needs to contact the abundant blood vessels running through the dermis.

“We found that even before the cancer itself invades the dermis, it sends out tiny vesicles containing molecules of microRNA. These induce the morphological changes in the dermis, in preparation for receiving and transporting the cancer cells. It now became clear to us that by blocking the vesicles, we may be able to stop the disease altogether.”

Having discovered the mechanism, the researchers proceeded to look for substances that could intervene and block the process in its earliest stages. They found two such chemicals. One (SB202190) inhibits the delivery of the vesicles from the melanoma tumor to the dermis, while the other (U0126) prevents the morphological changes in the dermis even after the arrival of the vesicles.

Both substances were tested successfully in the lab, and they may serve as promising candidates for future drugs, they said. In addition, the changes in the dermis, as well as the vesicles themselves, can be used as powerful indicators for early diagnosis of melanoma.

“Our study is an important step on the road to a full remedy for the deadliest skin cancer,” concluded Levy. “We hope that our findings will help turn melanoma into a nonthreatening, easily curable disease.”