Retirement is good for your health: Research 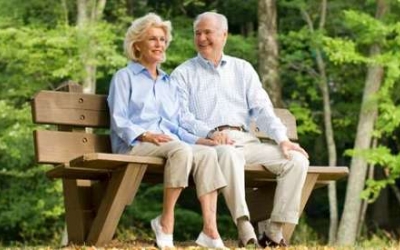 They are more time physically active, as exercise and other fitness-related activities aren't hampered by the work week. Retirement can also make it easier to quit bad habits such as smoking, as daily work stress can often make people reach for cigarettes.

The findings are based on data from the University of Michigan Health and Retirement Study, sponsored by the National Institute on Aging. The institute surveys a "representative sample" of 26,000 US citizens over age 50 every other year. 69 percent of respondents surveyed two to four years before retirement said they smoked, yet only 54 percent smoked two to four years after retirement. Retirees were also more likely to "vigorously exercise" for at least 30 minutes three days a week or more.

But what about those who truly love their work -- are they more likely to become depressed once they retire?

Michael Insler, an assistant professor of economics at the U.S. Naval Academy, noted that how someone feels after retirement still depends on the individual.

"I'm trying to calculate an average impact for a population," he says.